The song says it all … as I (with great fortune) captured a plane on approach at SNA (Orange County’s John Wayne airport) passing directly ?in front of the much discussed (but not all that incredible) “supermoon”. The time was about 8:45pm, so just about exactly the time the moon was at it’s closest (perigee) to the earth for this year. First, our supposed supermoon, alone: 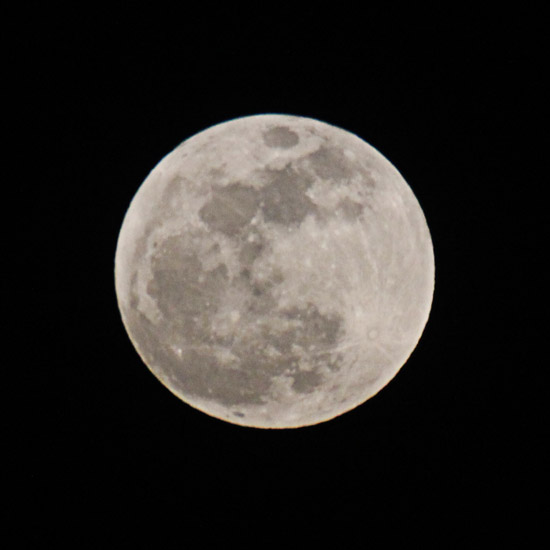 The next two shots show a smaller jetliner, landing gear down, on approach to SNA … I haven’t figured out if the light at the middle of the plane is moonlight (is that “supermoonlight”?) showing through the window, or a light on the plane. It doesn’t appear in the second image, though, so I suspect that it’s supermoonlight. 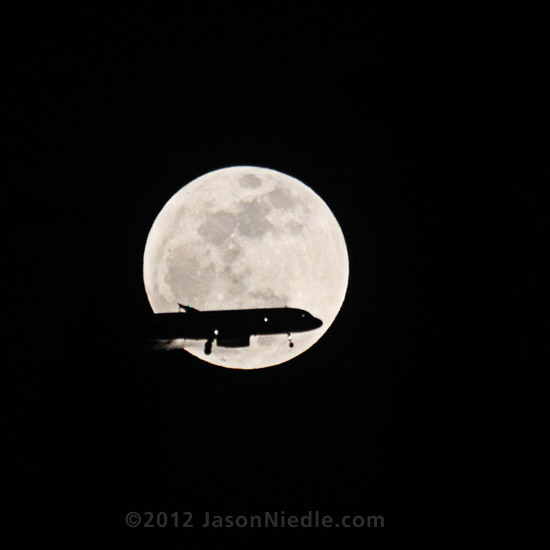 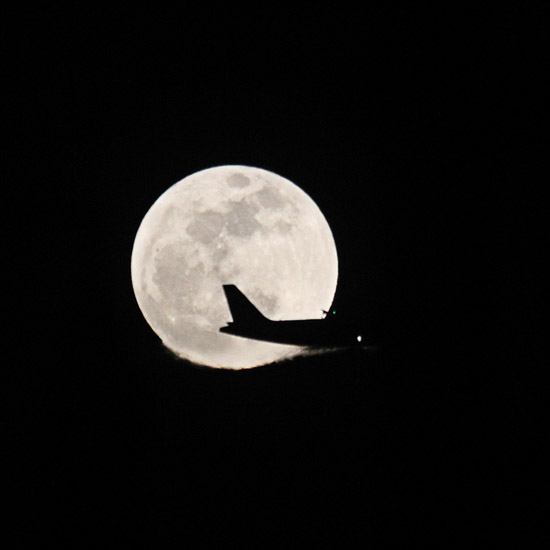 And while I was upon the rooftop I grabbed a few images of the Santa Ana watertower and the incoming Amtrak train (Santa Ana station): 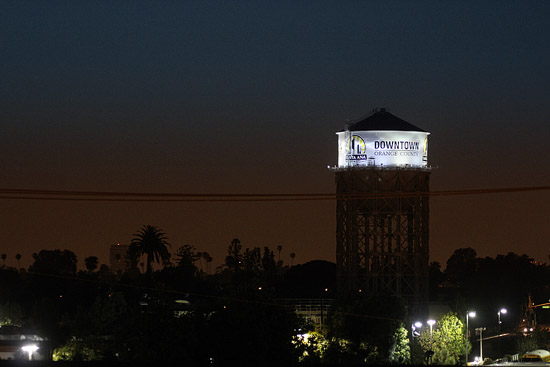 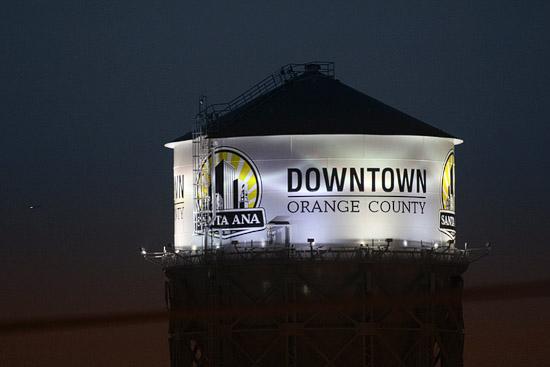 and an art photo of the moving train: 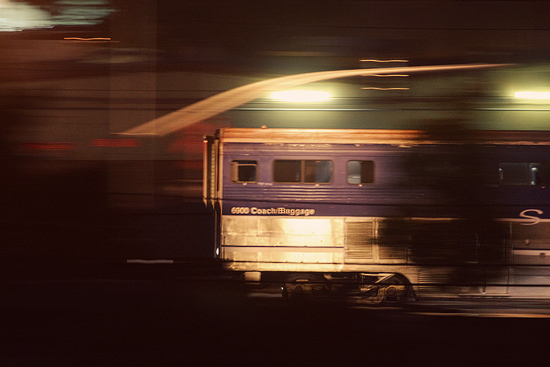