The Copan Ruins (aka Ruinas CopÃ¡n) are considered the “Athens of the New World” … 4,500 ruins of the Mayan civilization, most still uncovered, with writing that tells the fantastic (actually, unbelievable) story of the place.

If you google it for great images, though, you’ll see there just aren’t many (any?!?) great images of this place. So I was bound and determined to be the one to get those iconic images of such a fantastic place. And the only way that was going to happen was if I could shoot with a couple of hours of sunset and sunrise. Unfortunately, the part isn’t open within 3 hours of either … which posed quite a problem for my plan.

Previous to the trip, I had written to the head of the archaeological institute, and he had given me permission (kind of) to be in the park early and late. But no details… and so on Tuesday (May 8, 2007) I missed my sunrise opportunity, as I wasn’t able to get ahold of anyone to know how to get into the park.

Instead I slept in a bit, had a home- (and hand-) made breakfast cooked over the wood-fired stove, and then got a “4 hands” massage in an outdoor cabana overlooking the ruins, while I listened to the birds and wildlife sounds. The massage was good… the experience, though, was amazing. 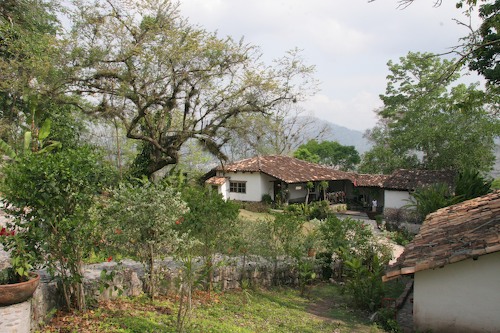 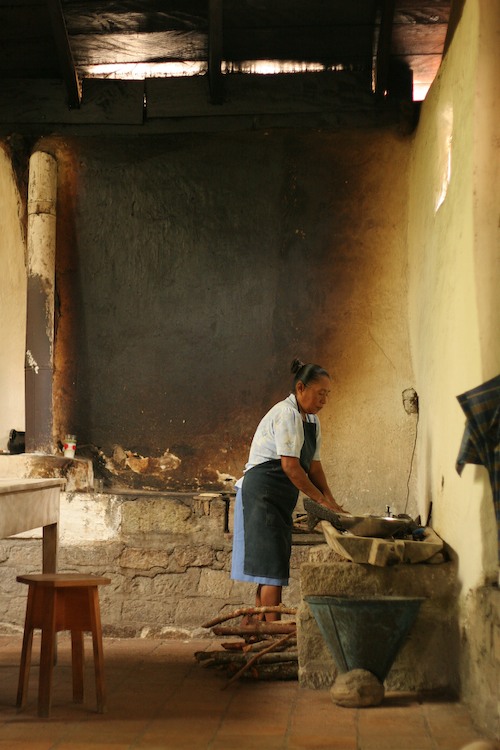 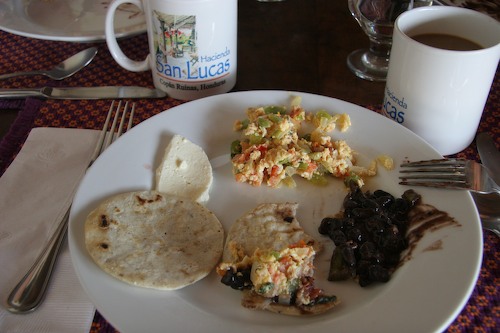 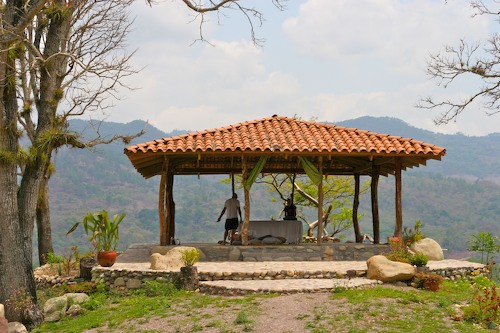 After relaxing a bit in the hammock, I called into my consulting project. Bad news… I needed to check internet, but there wasn’t any there. So went into town, dealt with the bank (and the security everywhere carrying shotguns), and found an internet cafe.

It was getting late, so I headed over to the Ruins, still with no permission (or details) locally to get in. I worked it out with the Professor who ran Copan (showing pix with the VP, showing permission from Tegus, showing pix on my computer, etc) and Chris, Wendy, Doug and I were let into the ruins at 4pm … their standard closing time.