(A few hours from Saturday, May 31 at a business retreat in Rocky Point — at the top of the Sea of Cortez) 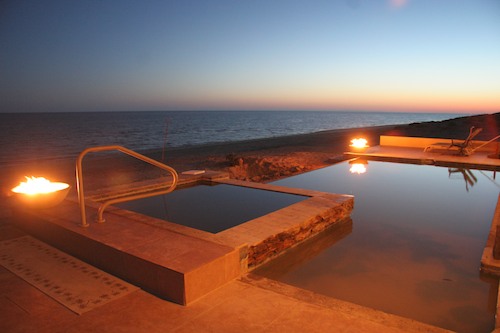 The fresh-cooked enchiladas are followed by a rousing game of Jenga (surprisingly fun, especially with a few modifications). We realize that with no moon and no major cities in 100 miles, the Milky Way is actually milky — amazingly bright as it arcs over the house and sinks into the pitch black ocean just 50 feet away from our table.

The music plays over the sound system as various people drift off to bed. A few lay out watching the stars, and I and a friend head down to the water. It is eerily dark as I wade in to the midnight sea, but warm and somehow safe.

The stars are the only reflection, but little starbursts of light surprise us. As I tread water a million little stars of bioluminescent plankton bloom and fade around me, as if they were a magical spell cast in a movie.

We flick on the little flashlight for a few seconds. It attracts jumping fish, which startle as at first and then amuse us with their rock-skipping antics.

A fast-moving light in the sky gets my attention, and I see the tail of a large shooting star streak then disappear, already only a memory practically as soon as it was seen.

We head up the beach and chat more with the friends as Pink Floyd plays on, then head in to luxurious bedrooms and a 7am wakeup to go fishing.

This is what all the work is for, the headaches and stress of a business, the sacrifices over the years … it’s the simple magic of the moments like these.

A few images from earlier in the day… 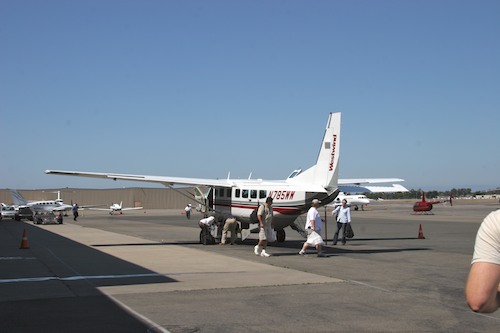 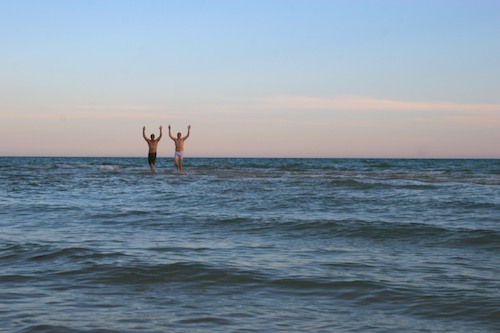 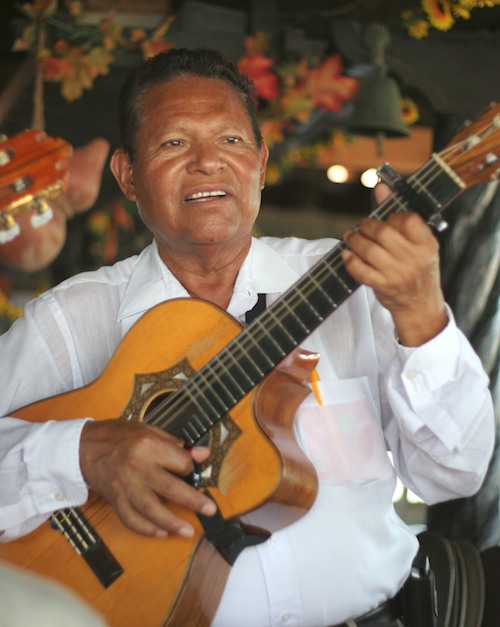 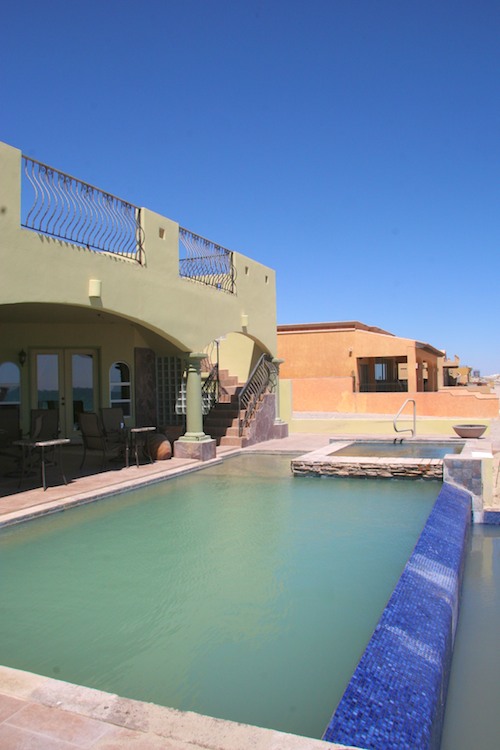 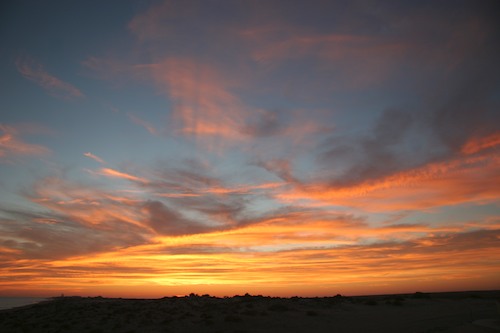